Eleven years since I left school, and September still feels like back-to-school month. I feel as though I should be out buying new pens and novelty rubbers and things. I guess I did start a new notebook this month, so maybe that counts?

After festival-season in August, September has been a month of quiet work. I quite like months like this from time to time: a chance to get back on top of the admin, and quietly work away at the writing. Not too many events. The odd workshop. A chance to think. 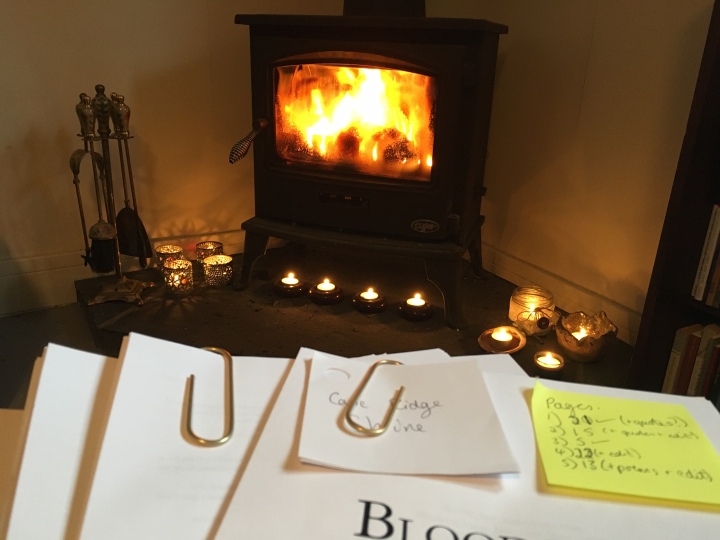 That said, this month hasn’t been entirely without festivals. Last week I went to the Bronte Festival of Women’s Writing in Haworth, with three other Cumbrian writers. It was a lovely festival: big enough that there was a really interesting range of speakers, but small enough that it was possible to go to everything. It also felt incredibly honest, with writers, editors, agents and booksellers sharing their experiences in a way that felt generous and encouraging.

One thing I took away from the weekend (other than a horrid cold – I guess that’s what happens when you visit the 19th century?) was to remember all the things I used to know. When you’re starting out as a writer, people will often tell you that you need to practise self-care, that you need to spend time focusing on craft and not to rush, that you need to celebrate smaller milestones along the way. But I’d forgotten a lot of that. My next milestone was ‘finish writing the second novel’. (Side-note: I haven’t even started writing the second novel yet.) That’s too much. A novel’s big; if I don’t get to celebrate success until I’ve finished the thing, then that’s a long time to wait. A person can get pretty down in that time. My decision? To set myself some markers in the interim. When I get to 10k words, for example, I’ll take a moment to be proud of that achievement. It’s about motivation. I may write a blog post about this in the future.

And speaking of successes, I haven’t been taking enough time to celebrate them lately, so here are a few that have happened over the past couple of months:

KSP residency: The Katharine Susannah Prichard Writers’ Centre is in Perth. Perth Australia, that is. And I’ve been invited to be their Emerging Writer in Residency in April 2020. Going to pack my strappy tops and flip flops! (Sorry, singlets & thongs.)

Gladstone’s Library Writer in Residence: Next May, I’m heading over the border into Wales, to spend a month writing at Gladstone’s Library. This is something I’m particularly excited about – partly because I’ve looked at pictures of the library, and it looks like the dream place to sit and draft a novel. But also because I’ve heard glowing recommendations, both for the library itself, and for their scones! Expect me to be significantly larger by next summer…

University of Canberra Poetry Prize longlisting: Another one with an Australian theme – I recently learned that I’ve been longlisted for the University of Canberra Vice Chancellor’s Poetry Prize, which is announced at the end of October. Last year I managed to make the shortlist, so keeping my fingers crossed for this year. Either way, though, it’s a huge prize, so just to make the longlist is a fantastic affirmation.

Mslexia: And finally, this month I achieved a decade-long ambition, and got a poem into the most recent issue of Mslexia. It’s always lovely when a publication likes your work enough to print it, but there’s something particularly special about it when it’s a publication you’ve been aiming towards ever since you start to write poetry. 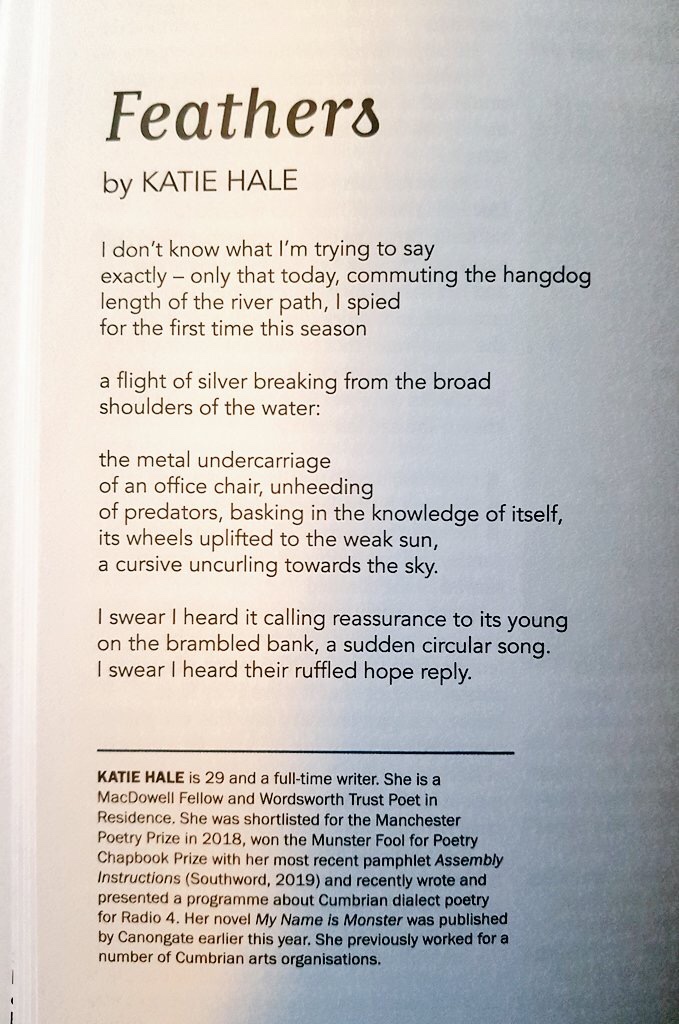 In the interest of balance, I should also say that I’ve received 17 rejections so far this year, out of 22 things I’ve heard back from. It isn’t all cause for celebration – which of course makes it doubly important to celebrate the good news when it does come along.

And, last but not least, the next couple of weeks are your last chance to vote for My Name is Monster in the Edinburgh First Book Award. It’s run on public vote, and voting only takes a moment, so please do click through and support!

The Month in Books:

It’s been a slightly slower reading month than last month. I sometimes find it works like that, at least for me: that reading, like writing, comes in waves. Perhaps that means that next month I’ll read absolutely loads? Still, if you’re only going to read four books in a month, these are a pretty good four to choose:

The Month in Pictures: 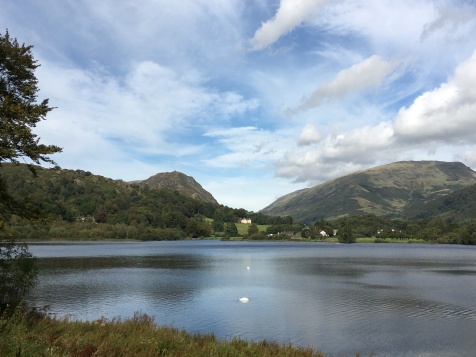 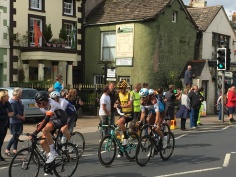 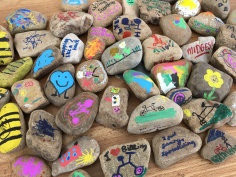 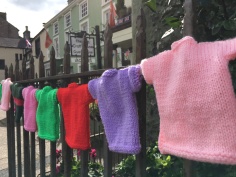 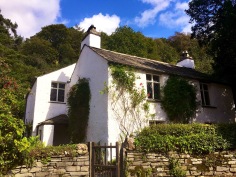 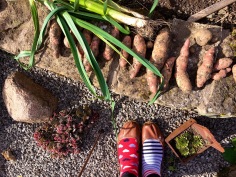 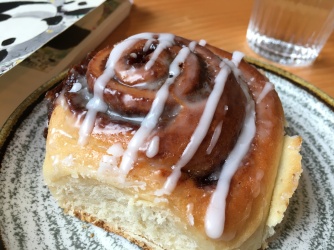 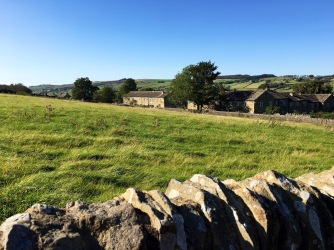 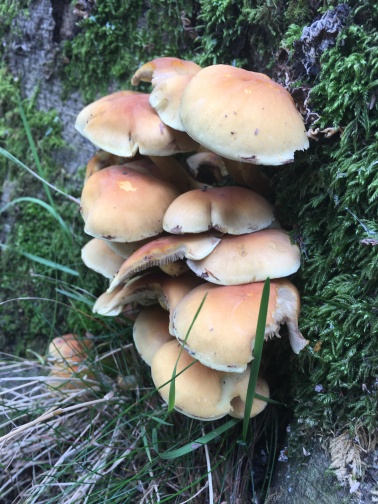 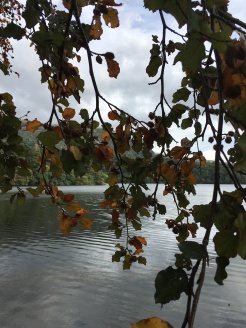 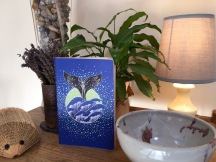 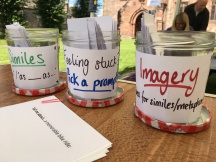 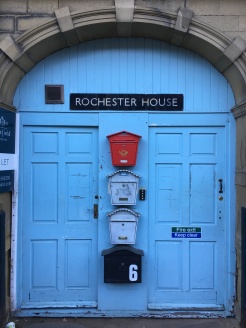 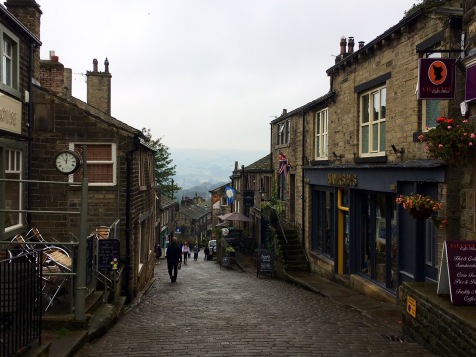 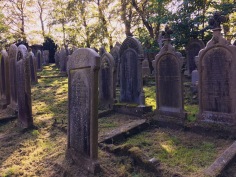 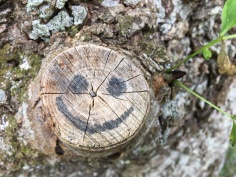 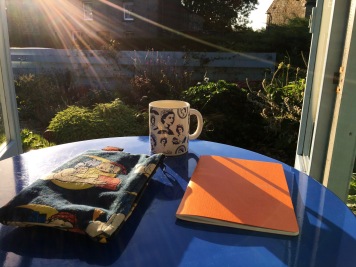 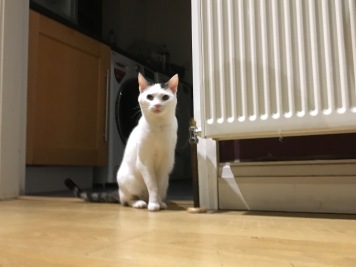 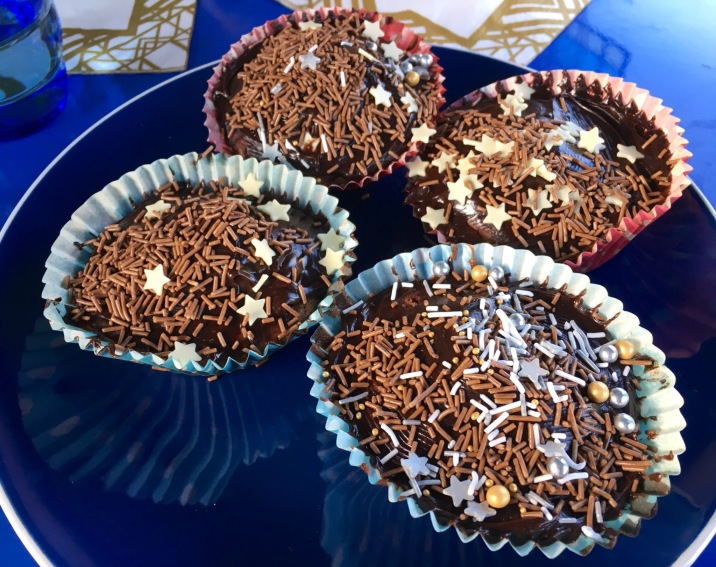