So many times, at book talks and author events, I’ve heard people ask a writer: ‘Where do you get your ideas?’ I’ve been asked it myself – often by children in school writing workshops. And it makes sense as a question; we’re so often fascinated by the workings of other people’s minds, and by the creation of something out of nothing.

But the thing is, it’s kind of a difficult question to answer. A lot of the time, our ideas seem to appear to us from nowhere, from the mysterious depths of the unconscious. Call it inspiration. Call it a synaptic glitch. Call it the creative brain working overtime while all you appear to be doing is washing the dishes. However you see it, it’s certainly difficult to pin down, and many writers don’t really have a clue where that initial spark of an idea actually comes from.

Which is great if you’re a writer and enjoy maintaining an air of mystery – but rubbish if you’re stuck for story ideas and just want somewhere reliable to find one.

Writers’ block and what to do about it

Well here are five prompts for seeking out an idea. Unlike some of my previous prompts, these ones are actually sequential – so they lead on from one another. The idea being that, at the end, you’ll have enough of an idea to get you writing a new story. It may work for you. It may not. Either way, practice makes perfect! 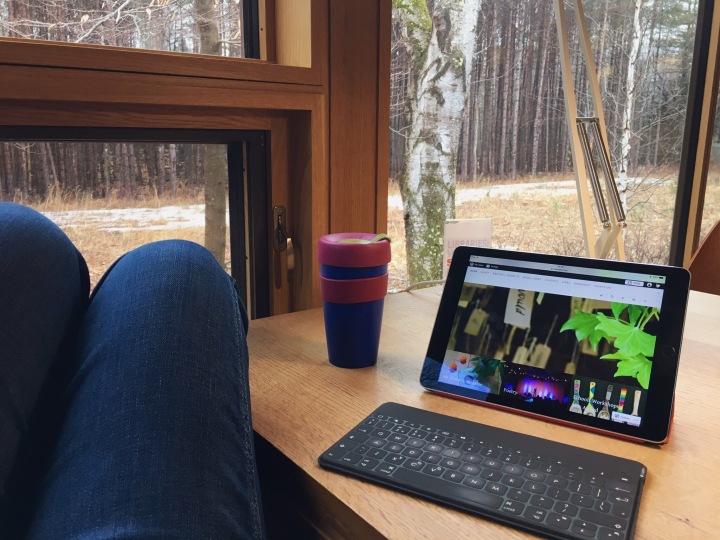 1 – Go somewhere you’ve never been before

‘Once a year, go somewhere you’ve never been before.’ – Dalai Lama

Most of the time, when you see this quotation online, it’s superimposed against a backdrop of palm trees or world maps or aeroplanes. But going somewhere new doesn’t have to mean travelling to another continent. It can be just as interesting (and certainly much cheaper) to explore somewhere new within your own back yard.

It might be a neighbourhood you’ve never visited. A walk you’ve never gone on. A café or pub you’ve wandered past but never actually been inside. Make it somewhere where you can comfortably sit and write for an hour or so, without getting thrown out, or so cold that your fingers no longer work. Then visit it.

As soon as you’re there, start looking around you. Notice everything: the smells, the overriding colour of the place, the feeling of the atmosphere, the sounds – whether they’re in harmony with one another, or whether there’s one particular sound that stands out. Notice how you feel when you’re in this space – not just emotionally, but what is it like to physically occupy a body in this particular space on this particular occasion? Write all of this down. As much as you possibly can. Build a complete picture of your place.

This post isn’t just about creating a believable setting. If you’ve spent time on the first prompt, you’ll already have done that. After all, reality exists in the details. Instead, it’s about using place to generate story. So, next, we need to think about character.

Whoever you choose (and you can base them on an observed person or on somebody totally fictional), make them detailed. Figure out who they are.

If you want, you can start by using some of the more generic character prompts.

5 Fiction Prompts: Getting To Know Your Character

They, once you already have a bit of a sense of who this person is, you can make it specific to this particular setting. What are they doing in the space? Are they familiar with it, or is it their first time there as well? Are they comfortable in this space?

The relationship between the person and the place that you’re describing is going to be key, so don’t be afraid to make it a large part of their character formation. For instance, the old woman who goes there every afternoon might have her eye on the young barista. The cyclist passing through might be suddenly hit with a desire to visit his estranged brother, because the taste of a particular chocolate cake reminds him of a childhood birthday party.

You have an idea of who your character is, and how they occupy this space. But what do they want? What’s going to happen?

These two questions are intrinsically linked. Nearly always, what happens in a story is governed by what a character wants, and the barriers that are in place to prevent them getting it. So let’s look at how place can help us with that.

Now you’ve created your written portrait of this place, think about what it represents. For instance, if you’re on a walk that runs next to a train track, there are all sorts of themes that could be sparked by that – themes like industry, progress, moving on, being on the edge of things, forced direction… Then again, if you’re in a bustling café in the centre of town, there’s a very different set of themes in play: socialising, food, consumerism, communication… Or, if you’re at a swimming pool: water (and all the many things that can represent, such as depth and memory and life and purification), being out of your element, children, health and exercise…

This is the hidden level to your place, the aspect of it that speaks to the subconscious, to our story-building brains. And we can use it to help tell story, or even to help prompt it.

First, list as many themes as you can that are connected to your place. Write them down so you can see them. Then, once you have the list, choose the one that most interests you.

Let’s say my place is a café, and I’ve chosen the theme of ‘communication’. And perhaps the character I’ve chosen is that cyclist passing through, who tries the chocolate cake and is reminded of his brother.

For this exercise, what my character wants has to be connected in some way to the theme. So the chocolate cake might spark a desire to communicate with his brother. Maybe their problem has always been an inability to communicate.

(If you want to add another theme, and you feel you can do that without muddying the waters, then go ahead. For instance, their inability to communicate might be based on their different appetites – not necessarily literal, but emotional; their different approaches to consumerism.) 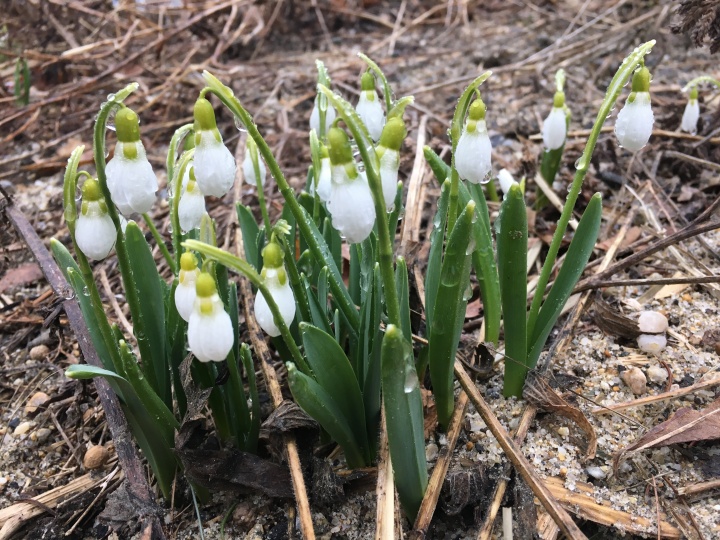 Now that you know your place, and you’ve gotten to know your character and what they want as well, we’re going to combine the two.

Write another description of the place, but from your character’s point of view.

Remember to keep in mind who your character is, and what they want. What do they notice about the place that you didn’t? Maybe they’ll notice particular people, or the stains on the waitress’s apron, or the way the sunlight sparkles off the teacups. My cyclist with the estranged brother will probably notice families conversing, or the moments of failed communication between others – such as when the waitress gets somebody’s order wrong. Maybe he’ll also notice something symbolic, like the frayed wire on the telephone cord. If he likes the café, then he might also be noticing all the things his brother would dislike about it.

The character’s state of mind, what they want, and how they feel in the place will all govern how they see it.

It might be easier to write this in first person. If it is, then go for it.

Now you have a more complex understanding of your place. You’ve observed it closely. You’ve created a character to inhabit it. You’ve seen it through their eyes.

This is all great, and hugely important work for the scene / story / whatever it is you’re about to write. But so far, nothing’s happened.

So we come back to what our character wants, and what obstacles are in their way to getting it. List them, if you like. Then try putting them in order: what’s the biggest barrier to them getting what they want? What’s the one that they’re going to find hardest to overcome?

This might be connected to the place, or it might be completely separate. For instance, with my cyclist, it could be that he can’t renew communication with his brother because they fought over their mother’s will, and his pride is at stake – or maybe he still thinks his brother is wrong. Then again, it might be a physical barrier connected with the café: he came into the café to get out of the storm, and now so much snow has fallen that it’s impossible to leave.

Of course, you could be really clever and do both: a physical barrier that becomes a metaphor for the psychological barrier underneath.

Once you have your barrier, the only thing remaining is to figure out how your character is going to overcome it – and the extent to which they’ll be successful. This is your plot. Your ‘what happens’.

And so the final task? Write it!