April is the cruellest month…

Thanks T S Eliot, but this year April hasn’t been cruel so much as confusing – and I mean that mostly in terms of time. Forget the mini heatwave that had everyone thinking it was August for a weekend, or the snow flurries that came less than a fortnight before that. No, what I really mean is that April seems like it’s been the longest month of the calendar, and yet it also feels like March was only yesterday.

I think it has something to do with being in limbo. There’s been a lot of waiting this month, of suspending myself between projects, having to flit from one thing to another as time and deadlines dictate. When you do a creative writing course – particularly a long-term one like a Masters – people often talk to you about sustaining creative your practice after the course is over. In other words, making sure you don’t stop writing just because you’ve jumped back into the stream of real life. But what they mean is carving out time to write. People rarely talk about juggling multiple creative projects, and the brain space that takes up – how so often doing lots of things can end up feeling a bit like you’re doing nothing at all.

Not true, of course. Remember what I said about this April feeling like the longest ever month? Part of that has come from cramming things into it – from drafting a number of poems, to getting Draft 8 of the novel underway. Not to mention getting involved with the LabelLit project for Poetry Day Ireland, fitting in a bunch of applications (see below), and trying to get the garden sorted – on top of brief trips to my Somerset, Wiltshire and London, the latter to head to the Penguin Random House offices on the Strand to catch up with the wonderful WriteNow crew, on the hottest day of the year. Phew!

I’d love to say that May was going to be calmer, but in reality April was supposed to be the calm before the storm, and look how that turned out! So I think I’m going to have to wait at least a couple of months for things to slow down. Which is great in a way – I love all the work that I’m doing, and May/June/July is always busy season for schools’ workshops, which are hugely enjoyable and inspiring in their own right. I also love the productive energy that can build up at times like this – as long as I remember to take a break at some point to avoid burnout. I guess that’s what it’s all about, really, isn’t it? Finding that balance. Unfortunately, I’m not quite sure how to do that yet. At least, it isn’t an exact science. More like a feeling that I sometimes get wrong. But if I do figure it out, I’ll let you know

In the meantime: May is another month…

When I set out to do this whole ‘100 submissions in a year’ thing, I wanted to make a point about how much rejection you have to deal with as a writer. I was making a point about how hard it is, and about the sheer number of nets you have to cast into the water in the hope of landing just a couple of fish. So it shouldn’t really surprise me that so many of my nets are coming back empty. After all, wasn’t that the point I was trying to make all along?

I actually think I’m pretty good with rejections. I have a system (it involves spreadsheets) that means every time I get a rejection (or an acceptance) I get to tick it off the list, one way or another – and I do love ticking things off lists. But here’s a head’s up, in case you were wondering: relentless rejection can be really blooming tough. It happens – most writers will tell you that acceptances / rejections come in cycles or phases (often successes seem to come in groups of 3). But this cycle of rejections is testing the resolve.

Still, that’s also the point I’m making, right? It’s tough. The only solution is to power on through. So, powering on through this month, here are my April statistics. Here’s hoping May’s are a little more optimistic! 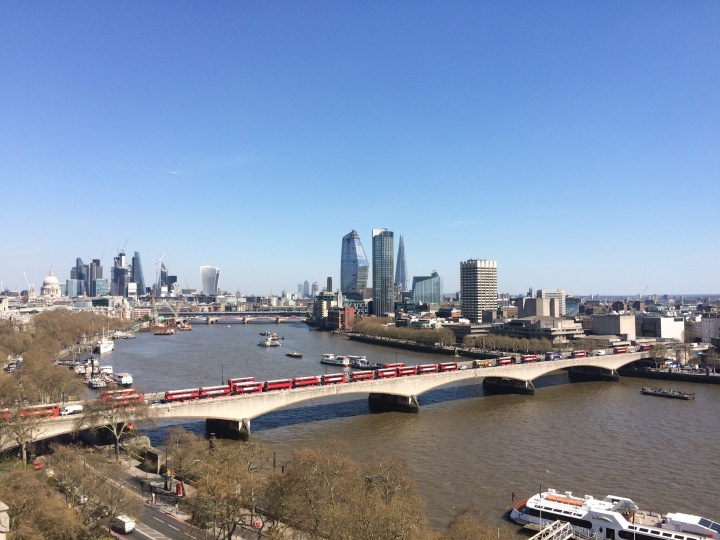 The month in books:

This month, I’ve come to realise something about time. More specifically, about how I allocate my time. Sometimes, if I feel I’m not writing as much or as well as I’d like to, I think it must be because I’m not allocating enough time to the actual writing process. But then, 15 minutes of free writing can be hugely valuable and productive, especially for poetry – so maybe that’s not the issue after all. I think where I struggle is finding the time to read and to reflect. This is a much slower process than the actual writing. It’s about taking time out from the busy task-driven life and thinking.

I don’t take nearly enough time to sit and read. There’s always something else that takes priority (usually with good reason, like paid work), but it’s the thing I need think I most need to carve out time for in my life.

With that in mind, here’s my meagre book list for the past month (meagre in quantity, but mighty in quality): 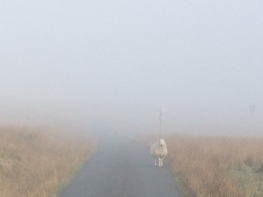 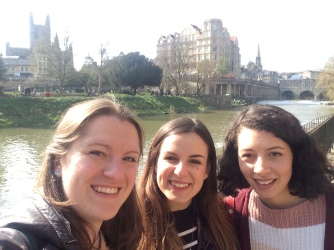 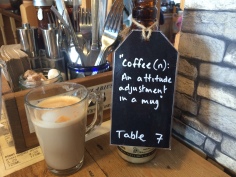 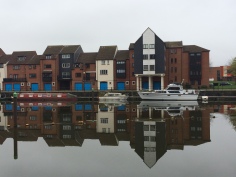 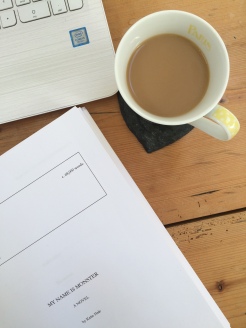 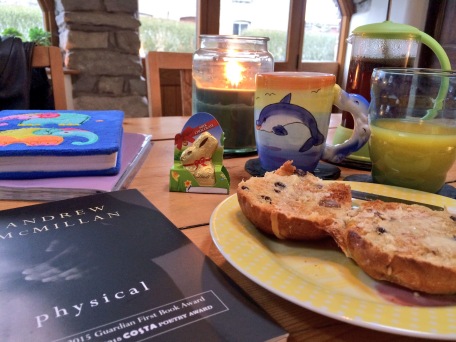 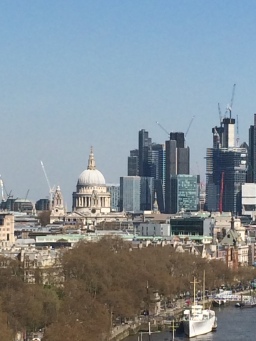 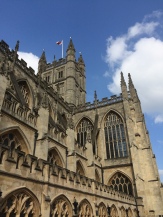