As you can tell from the title of this blog post, I’ve let these monthly updates slide a little. There has been a reason for this – kind of. For a couple of months, I felt as though there wasn’t really much to update on. I felt sort of stuck, and at the same time in a hurricane of self doubt. I was considering a big change-up, wondering whether the whole writing thing was ever going to work out. There were electricity bills nudging at my bank account, and worries battering my brain.

And then in the middle of it all: July.

It’s amazing how one small moment can turn everything around. For me, it was sitting in the cafe at the Royal Exchange in Manchester, waiting to go and meet a friend. I was planning to spend an hour or so writing, but before I did, I thought I’d have a quick check of my emails. There, sitting all innocent in my inbox, was a notification: a call to action, to check my Arts Council online portal.

A couple of months before, I’d applied for an Arts Council grant from their new funding stream: Developing Your Creative Practice. These grants are for individual artists, and, as the name suggests, they’re to help you develop your artistic practice. I checked my account on the portal. I’d got a grant.

Just like that, I didn’t need to worry. For around 6 months of 2019, there will be money coming into my account to support me while I write. I’ll be spending 5 months at home, working on my first full collection of poetry, as well as spending almost 3 weeks in America, researching my family and social history of the US: 2 weeks at New York Public Library, and 4 days in Virginia.

Just like that, my work felt validated. I felt legitimised as a writer. The doubts are still there, of course, but they’re smaller now, easier to screw up into a ball and toss out of sight for a while.

The bizarre thing is, now that I look back on the last 3 months from this vantage point, I can see that they were all actually quite successful in their own right. Sometimes I guess we just need that external validation to remind us that we’re on the right course.

For instance, in May, I ran a series of workshops in Shap Primary School (my old stomping ground), which led to all of the Yr3/4 class gaining their Arts Award Discover, and 12 Yr5 children being put forward for Arts Award Explore. I also ran a selection of workshops for the Wordsworth Trust, with a few more due to happen in the autumn term.

In June, I went on an Arvon course, taught by George Szirtes and Pascale Petit, where I wrote so intensively for a week and made huge leaps forward with my collection-in-progress. It was so inspiring to spend a week in such beautiful surroundings, focussing so completly on poetry and on the development of my work and practice – especially under the guidance of two such excellent tutors.

June also saw what we might call Shriver-gate, with Lionel Shriver letting her terror of diversity show and causing a twitter storm in response – as well as a united response from the Penguin WriteNow writers. Much as I’m reluctant to give Shriver any more air-time, I am incredibly proud of my WriteNow family, of the way we banded together to fight intolerance, and of the open letter we wrote in response.

You can read an article about our response here, and our full letter to Shriver here.

July has seen me run a creative workshop at the Barbican Centre, as part of their Summer Camp for young people. Around 7 years ago, I joined Barbican Young Poets during my final year of university. Now, it feels as though I’ve come full circle, working with Kareem Parkins-Brown (another former Barbican Young Poet) to run a poetry workshop for young people, back at the Barbican.

The past three months have also seen the first 4 plays of this year’s summer season at Theatre by the Lake – which, as usual, I’ve been reviewing for Radio Cumbria – as well as attending some great poetry readings, including the Pavillion Poets reading in Grasmere, and the launch of Hannah Hodgson’s debut pamphlet, Dear Body.

I’m also starting to get more commissions – which is incredibly exciting. From my first commission in 2017, for National Poetry Day / BBC Local Radio, through the Subject to Change commission from Barbican Centre Creative Learning in January, I now have 3 poetry commissions on the go. Which is, I suppose, another point about counting rejections & acceptances: you only end up counting the things you actually apply for, the cold-call applications, if you like. Whereas so much of the important career-building stuff comes into your inbox through other routes and contacts. Call it the statistic-less successes. But more on these commissions as and when the finished work makes its way out into the big wide world.

Back at the end of April, I wrote about how I was getting a little overwhelmed by the number of rejections coming in. I think rejections have always been at this kind of level, but it’s just that when you’re actively counting them, you really notice how quickly they’re mounting up.

Still, that’s the point of all this counting: transparency. To show that, even when I’ve had a particularly good month, the rejections still come piling in. To show it isn’t all sunshine and launch parties.

One of the acceptances, in this instance, is of course my successful Arts Council grant. The other was having a poem accepted into an anthology of Cumbrian poetry, which is coming out from Handstand Press later in the year, and which has a really exciting selection of poets listed in its contents page.

The partial success is a ‘no, but we’re interested in working with you on a different project’: an application that opens conversations, rather than providing a specific opportunity.

I guess this is the point I’m making: that even when the rejections come pouring in (I’ve had 37 rejections so far in 2018, in case you’re wondering), all it takes is one or two successes to set things back on track. So keep submitting. Keep putting yourself out there, however raw and terrifying it feels. 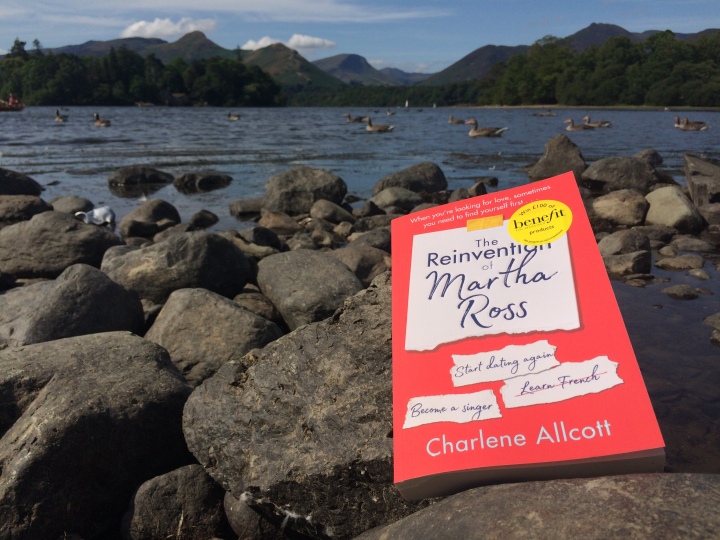 The months in books:

August will see the publication of the first book developed through Penguin Random House’s WriteNow scheme: The Reinvention of Martha Ross, by Charlene Allcott. I was lucky enough to read this pre-publication, and I can honestly say, it’s a heart-warming, funny, unflinching look at the ways we break down and build ourselves back up. And now I can’t wait to read all the rest of the WriteNow books!

The months in pictures: 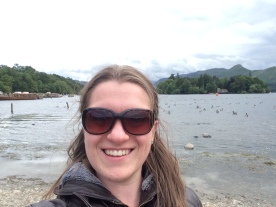 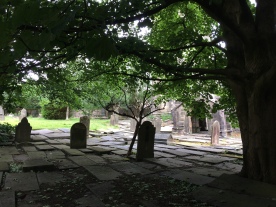 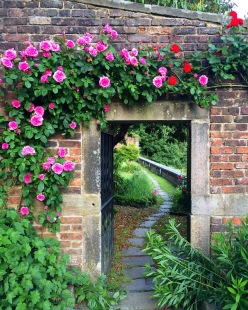 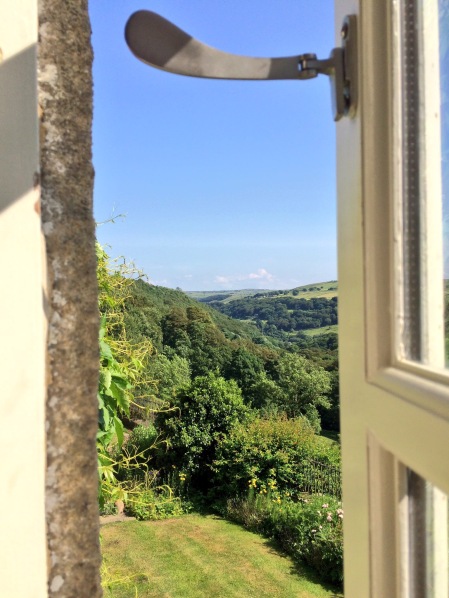 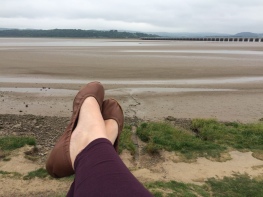 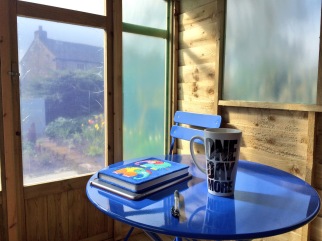 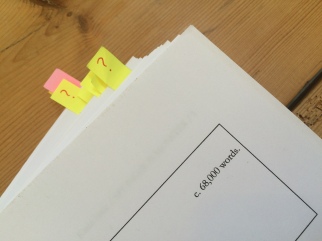 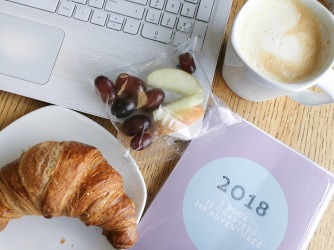 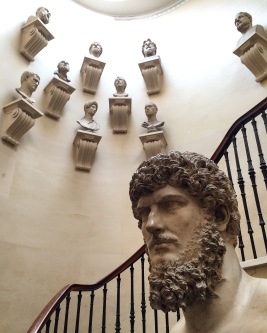 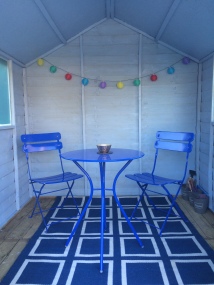