Another month – how do they go so quickly?

March always feels as if it should be a month of waking up. It’s when nature really kicks into gear at the end of a long winter. The nights are lighter, I can ditch the heavy winter coat, and there are daffodils in the jug on my windowsill. Oh, and lambs in the field. One of my favourite things about spring, and one of the joys of living in the country: getting to see the lambs skipping and playing in the fields around the house.

Of course, it isn’t just about flowers or adorable farmyard animals. It’s also (like every month) about writing.

And I couldn’t have asked for a better start to the month. At the beginning of March, a whole host of poets & poetry lovers make their annual pilgrimage to St Andrews in Fife, for one of the best poetry festivals around: StAnza. I first went to StAnza during my MLitt year at St Andrews, when I volunteered as a Participant Liaison Officer, looking after poets & speakers, and taking them to and from the venue (or ‘PL-ing’, as it’s known by regular festival volunteers).

This year was my third StAnza, and as wellas PL-ing, I was also the festival’s in-house blogger. This meant writing a blog post each day about what had happened at the festival the day before. In some ways, this was quite a challenge, as there was pressure to write something (and something interesting, too) every day. I couldn’t just switch off for a day. But the flip-side of that was that it made me focus. During every event, I was concentrating, making notes, making sure I had something to say about it for the blog. Which meant that I probably took in more from the festival than normal – which is saying a lot, because I usually come away with my head stuffed full of thoughts & words & ideas.

Since I first volunteered there in 2013, the festival has really become a kind of family. It’s such an inspiring week, and has become a highlight of my social and creative calendar.

At the end of February, I learned I’d been selected for Penguin Random House’s Write Now mentoring scheme. In March, Penguin Random House publicly announced the list of mentees, which was exciting, and pretty much wholly occupied my twitter stream for a while. The actual mentoring process hasn’t started yet, but already it’s pushed me to write more of the manuscript, which can only be a good thing.

Poetry-wise it’s been a month of successes, too.

This month, the shortlist for the Ballymaloe International Poetry Prize was announced. There are four writers shortlisted, and this year, my poem was one of them! Now I need to figure out what to wear for the prizegiving next month…

And, as if that wasn’t enough, the following week I received second prize in the Tannahill Poetry Prize, based in Scotland. We went up to Lochwinnoch for the prizegiving evening – me & my fan club (aka parents). It was an evening of music, courtesy of local folk duo Witches Brew, and poetry, from the other prizewinning writers and from judge Sally Evans. Cue a bit of a Cumbrian takeover, by both myself and Kathleen Jones (who won the third prize & is also a Cumbrian poet).

I’ve also delivered a few schools’ workshops this month, for New Writing North and the Wordsworth Trust – including one at Dove Cottage, which is always good fun. (Although sometimes it feels as though you’re writing with Wordsworth looking over your shoulder.)

Mostly, this month just feels as though it’s flown by. Like the writing time has just disappeared in a whirlwind of everything else happening. Which is maybe a good thing. Sometimes I think that I need a break from writing. Creativity is a muscle, and while it’s good to exercise that muscle, it can also get overworked. Sometimes I just think I need to give the writing muscles a break.

THE MONTH IN BOOKS:

This month has been a fairly quiet one for reading, with only two books (though numerous individual poems – too many to list here). Part of this is that I simply haven’t made enough time for reading. Part of it is that I think my brain is starting to feel saturated, clogged up with words. But that’s fine – I have a break coming up very soon… (But shhh. Spoilers.)

This month’s two books are:

THE MONTH IN PICTURES: 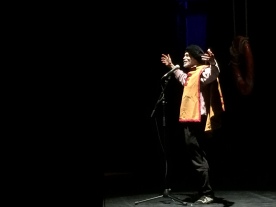 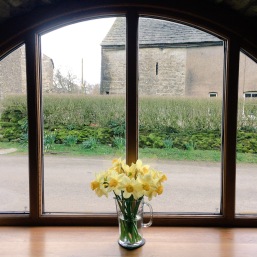 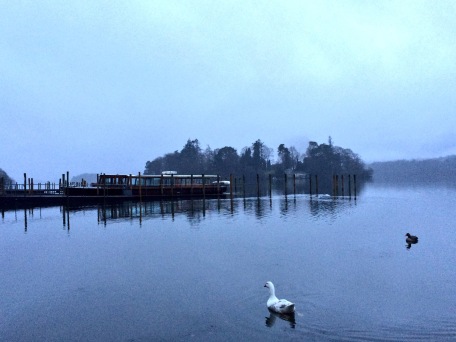 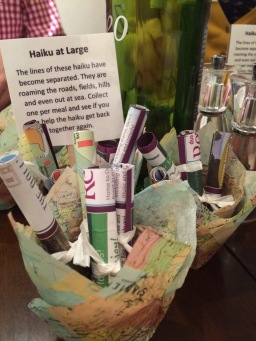 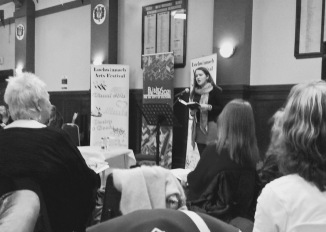 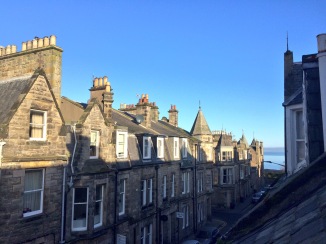 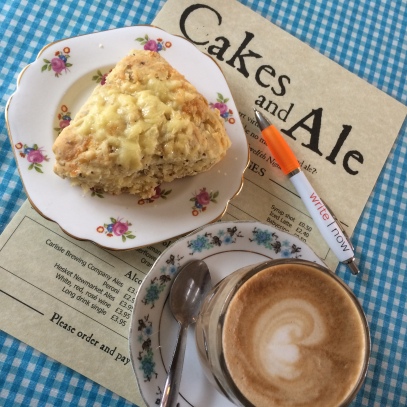 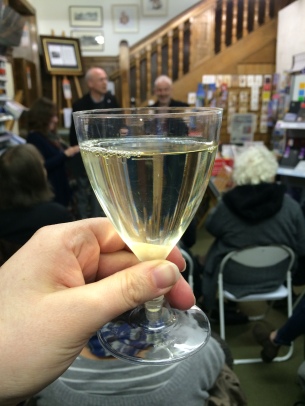 My contributions to Shap poetry group

St Andrews in the mist 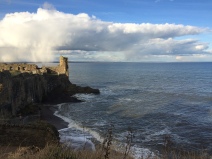 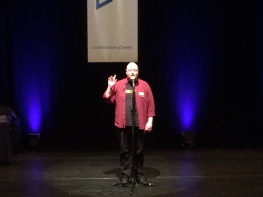 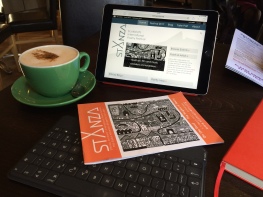 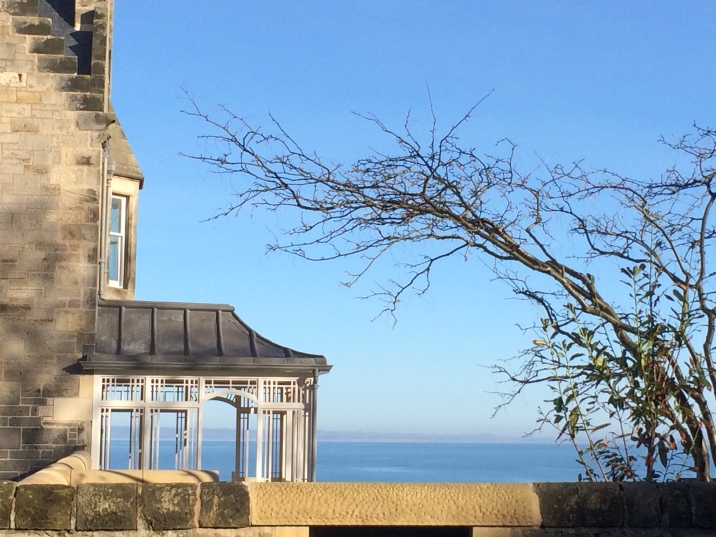