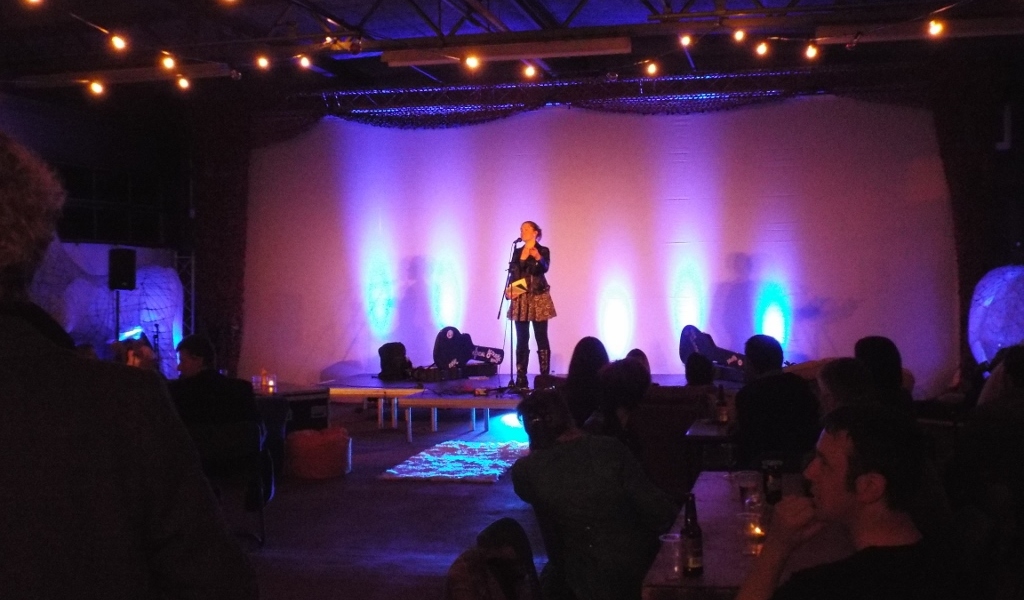 I started going to open mic nights regularly when I was 18 and at university. Every week or two, I would catch the train into London and read at Poetry Unplugged at the Poetry Cafe in Covent Garden. It was a friendly and encouraging introduction to the open mic scene, and I became more confident performing my work to a bunch of strangers.

Since then, I’ve lost count of how many open mic nights I’ve been to. I’ve read in open mics at festivals, in bars, and in cafes, across two continents. I even run one every month at Penrith Old Fire Station.

Most of the time open mics are enjoyable and a fun way to spend an evening. But now and then, things happen. The balance tips, and writers start behaving badly. Sometimes, it’s a subtle thing that some of the audience may not even notice. Sometimes it’s so obvious it becomes a talking point for numerous open mic nights to come – a kind of writerly water cooler moment. 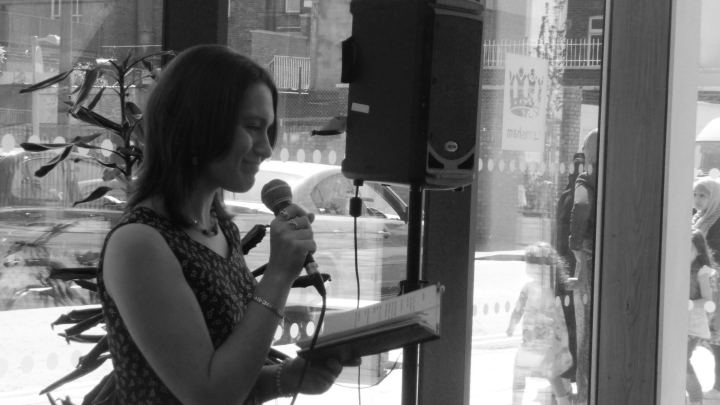 All of the following are based on real encounters at real open mic nights over the years:

HOW NOT TO READ AT AN OPEN MIC NIGHT:

And that’s about it! Any other open mic horror stories to share? I’d love to hear them – share in the comments.