Like a lot of things this year, my regular blog posts have gone out of the window. After all, once I’d written about why I wasn’t really writing very much, what else was there to say?

But since then, things have started to pick up a little bit. I won’t say ‘get back to normal’, because that’s still a very long way off, especially with things like residencies and in-person workshops. But there are definitely more things happening. And a few things have slipped under the radar without my really noticing them.

So what have the past five months looked like for me?

To say I haven’t been writing isn’t entirely true – though at the beginning of lockdown, I did find it incredibly difficult to get even just a few words down on paper. But what is true is that my writing practice has changed slightly.

For one thing, the novel I was planning to work on has been put on hold. This is partly because, during lockdown, I haven’t had the brainspace for something as big an sprawling as a novel. There are just too many movable parts, and too many options, so it just wasn’t really working for me. I also ran into the problem of what to do about lockdown within the novel – something I know a lot of writers have been grappling with this year. Do you include lockdown, which probably drastically changes your story? Do you set the book in 2019, which feels weird, because you know that, whatever the ending, the characters are heading towards lockdown? Nothing felt quite right.

So, instead of the novel, I’ve been playing around with some short stories. In a short story, at least, it feels easier to suspend disbelief and forget about coronaviris for a few thousand words; it becomes easier to set them in the non-specific contemporary.

I’ve also been writing a little bit of poetry – although weirdly, a lot of the headspace that I’ve struggled with in terms of novel-writing has also been a struggle in terms of poetry. Something about the lateral way of approaching the world in a poem, which makes it a different process to write. I was lucky enough to have a poem included in Carol Ann Duffy’s Write Where We Are Now project, documenting the lockdown period through poetry.

I was also lucky enough to receive support from the Arts Council’s Emergency Response Fund, which has been a huge help in supporting me over the past six months, when almost all of my income has disappeared.

I say ‘almost’, because I have still had one project running. Fellfoot Fables was originally planned as a series of in-person schools workshops, engaging children from schools at the foot of the Pennines with their local landscape, and encouraging them to write about it through poetry.

Obviously, the in-person workshops weren’t able to happen, but we did manage to move the project online, so that the workshops could be delivered digitally. We’ve also branched out so that members of the community can get involved, too, and there are a series of video prompts to encourage you to write about your local area. (You don’t have to be in the Pennines area to do this – anyone can take part!)

Get involved in Fellfoot Fables here. 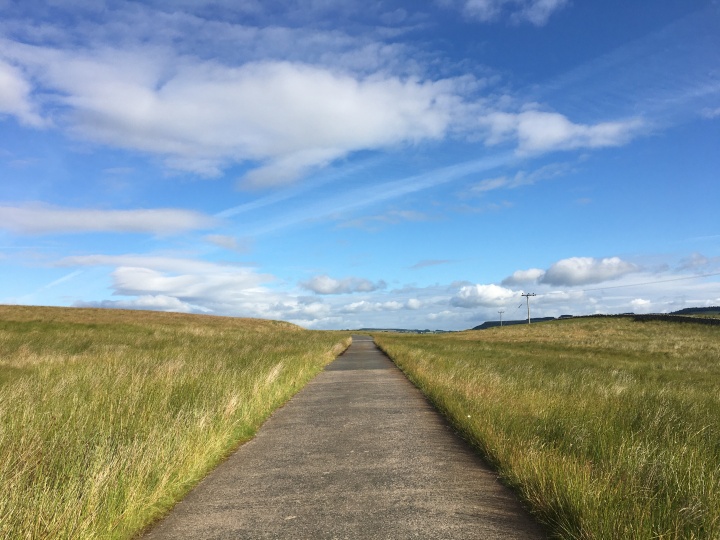 A lot of spending time outside:

Like a lot of people during lockdown, I’ve been spending more time outdoors – which always sounds counter-intuitive when I say it out loud, but also makes total sense. Very little work on means more time for walks around my local area, or planting potatoes, or whatever. Not being able to go to cafes has led to a lot more picnics. Needing to vary up my writing space, as well as being at home instead of on residencies that have been postponed, has meant spending a lot more time sitting in my garden shed (usually with the neighbour’s cat for company).

Since lockdown began, I’ve also managed to complete Couch to 5k! I hadn’t really run since school, so this has been absolutely huge for me. As well as the exercise, it’s also been a great way to get myself listening to more podcasts and audio books, and to get myself thinking differently about my own writing; what is it about being on the move that changes up our thought processes?

I’m not still doing 5k runs (I had a minor injury almost as soon as I’d completed the Couch to 5k programme – long story, but it stopped me running for a couple of weeks), but I am trying to keep up with the odd 3k-ish run, just to keep myself doing it, and to get myself away from my desk. And honestly, it’s been a game changer!

The Past Five Months in Books:

I’ve been reading less than usual over the past five months. Something about the inability to focus for more than about 15-20 minutes at a time, which has led to a lot more Netflix binging, and a lot fewer books. So, alongside reading books for the first time, I also did a bit of re-reading – somehow I find it easier to concentrate when I already know how a book is going to end, as though the ending is a familiar face calling me to it.

The Past Five Months in Pictures: 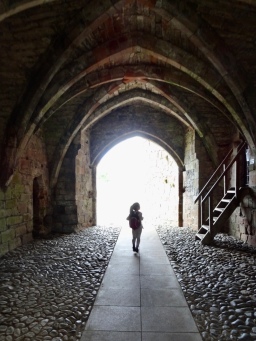 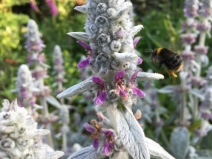 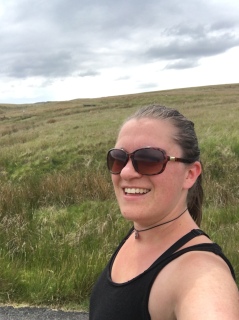 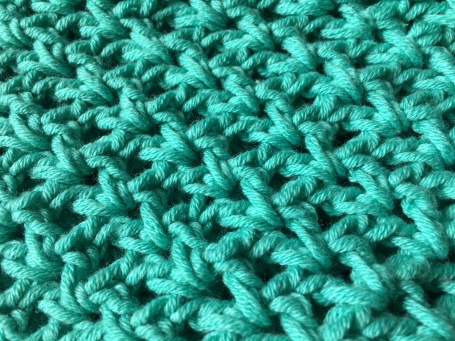 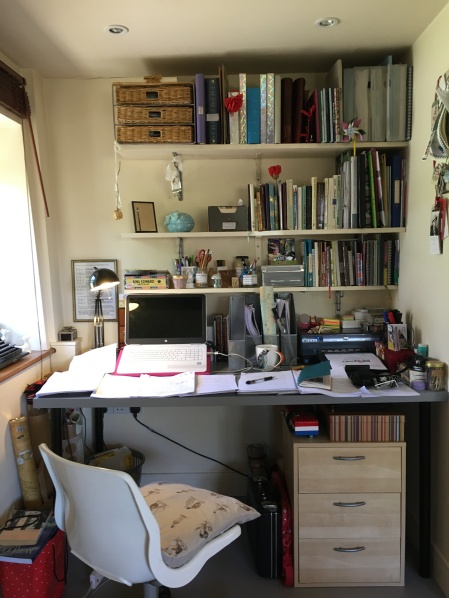 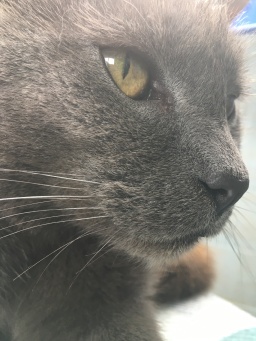 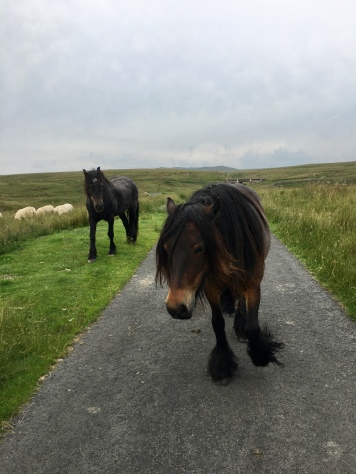 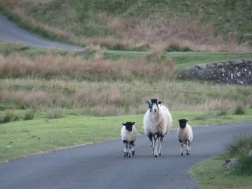 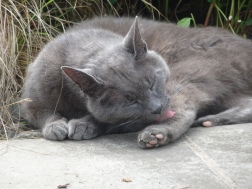 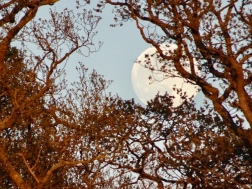 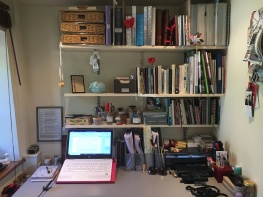