It’s amazing how much time it takes to get back to normal after a month of being away. Especially when that ‘month away’ involves taking a show to Edinburgh Fringe. I’ve been back home about a week and a half now, and I think I’ve finally caught up on sleep, got back to grips with what day of the week it is, and (mostly) responded to the emails stacked up in my inbox.

Edinburgh Fringe was an incredible experience. Although I didn’t get to see as many other shows as I’d imagined I would (the one down-side of having to work on and flyer for your own show), I don’t think I’ve ever felt so steeped in art and creativity. I spent practically the whole month with my head buzzing with ideas and just itching to pick up a pen.

Of course, the month wasn’t without its difficulties. When your director tumbles down Arthur’s Seat and breaks her ankle, or one of your cast members loses her voice, or the mics stop working half way through a show, you have to find a way to rally round. But that’s why it’s so important to have a good team on board. Which, luckily, is exactly what we had.

The Fringe in numbers:

360 tweets
33 stars given
26 performances of The Inevitable Quiet of the Crash
11 cast, band & crew members
7 trains taken
5 flats stayed in
2 awards won
1 ride in the back of an ambulance
1 cello string snapped
100+ coffees drunk 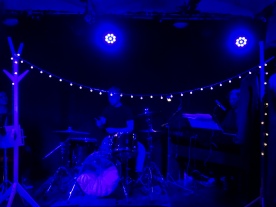 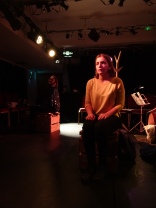 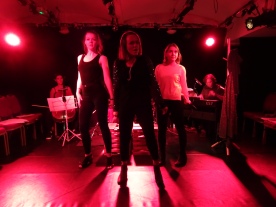 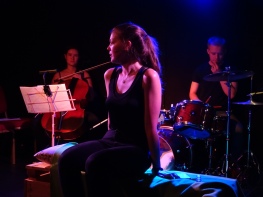 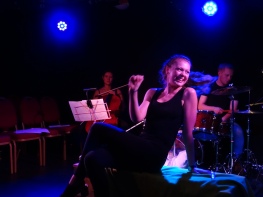 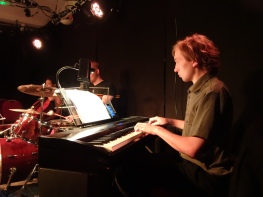 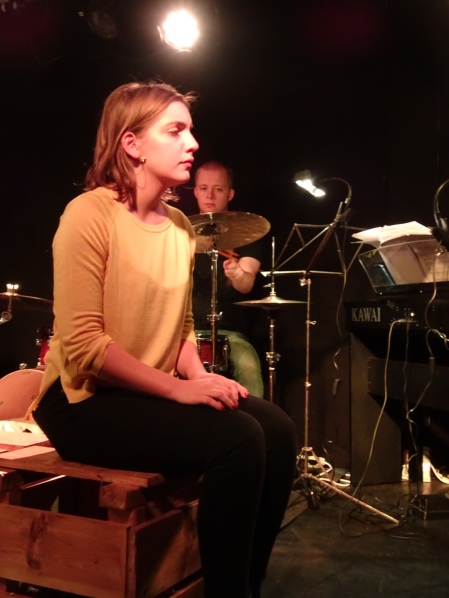 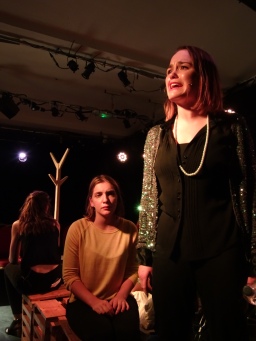 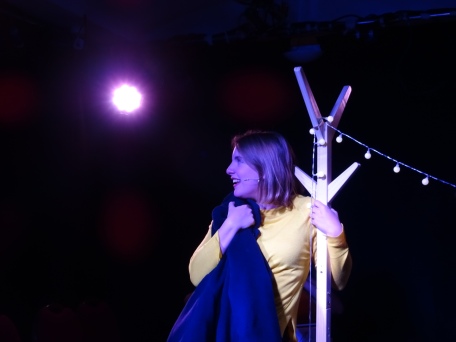 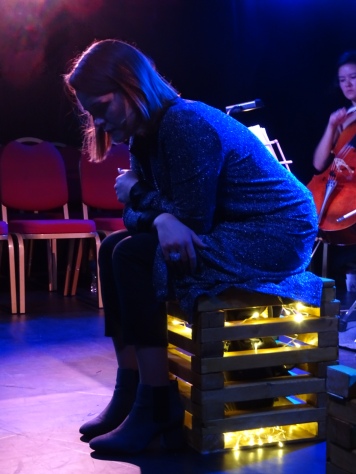 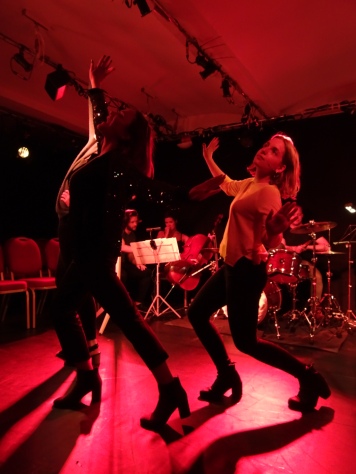 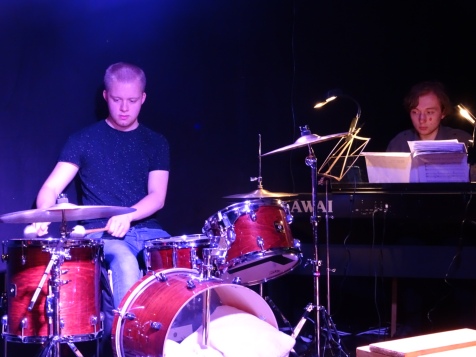 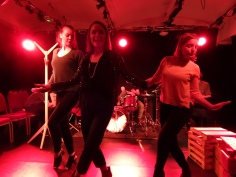 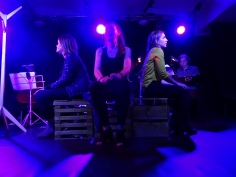 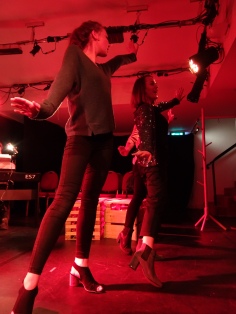 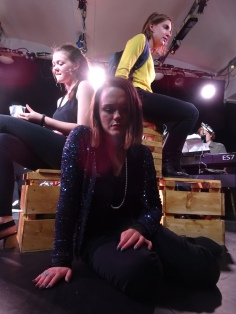 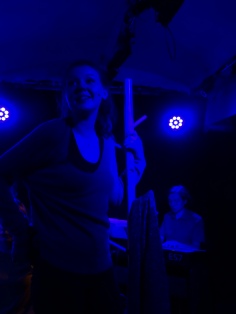 Keep an eye out for the future of the show!