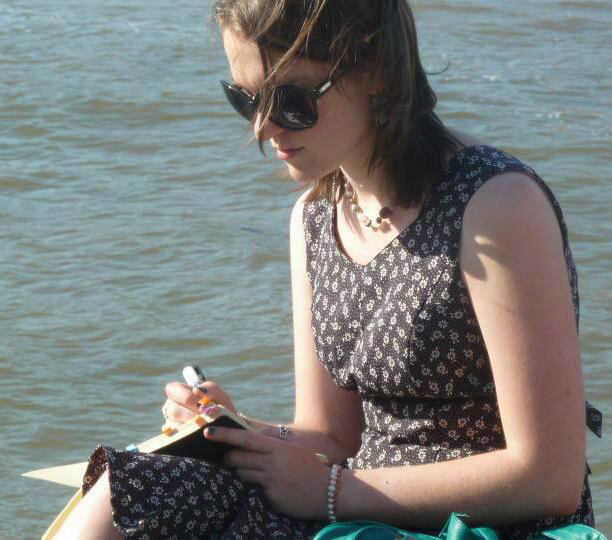 BUT I will be setting myself an alternative writing challenge this April.

I’ve done NaPoWriMo a few times before. I’ve never completed it, but it’s always been a success.

For those who don’t know, NaPoWriMo (National Poetry Writing Month) encourages you to write thirty poems in thirty days – in other words, one poem for every day in April. I’ve never managed this, but last time I attempted the challenge (2013), I decided that this didn’t matter. I wasn’t a failure because I didn’t write thirty; instead, I was successful in writing ten poems. Had I not been doing NaPoWriMo, I probably wouldn’t have managed that.

In this way, the pressure to write that you get from attempting something like NaPoWriMo (or its novel-writing counterpart in November, NaNoWriMo) is helpful. I just find that I tend to lose heart with the project around Day 11 – not because I don’t want to write, but because there’s a pressure to keep producing completed poems every day, and quite frankly, that’s draining, especially if you’re sharing them with others.

So this year, I’m giving myself a new challenge. To alleviate some of that pressure to create perfectly formed poetry on a daily basis, I won’t be writing poems.

Every day in April, I’ll just be scribbling something down in my notebook.

It could be utter rubbish, or a few minutes’ freewriting which makes absolutely no sense. It could be the nugget of an idea that I want to come back to. Or it could become a perfectly formed completed poem.

In a way, it doesn’t really matter. I’m a great believer in the importance of process over product when it comes to art and creativity, and this is wholly about process. It’s a month where I’ll be forcing myself to scribble, to play with words, and to experiment, with no pressure to turn those scribbles into anything other than illegible squiggles for my eyes only.

And you know what? I can’t wait.