As I was about to graduate from my BA (Royal Holloway, University of London), I realised I had money left on my university photocopy card. There were two options:

I went for option 2, and decided to create a poetry zine with that leftover money. Dawn Killing Darkness was created in May 2012, through facebook / web call-outs, and edited by me and a fellow Barbican Young Poet at the time, Dominique Dunne. Around fifty copies were distributed in a number of venues across the country.

In London, we placed them in Deptford Lounge, the basement of the Poetry Cafe, and the Book Exchange in Kingly Court (off Carnaby Street). We also left copies in the English department of Royal Holloway, University of London, and in the Wordsworth Bookshop in Penrith, Cumbria.

It was a deliberately low-budget project, aiming to get the work of emerging poets seen.

You can read the zine here: 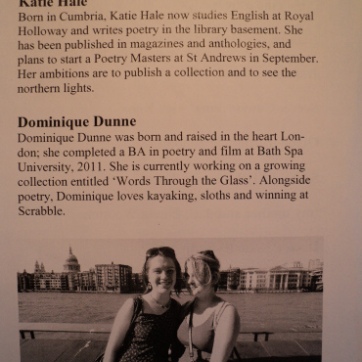 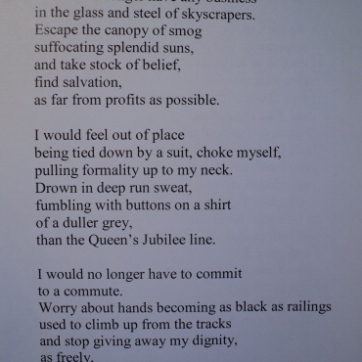 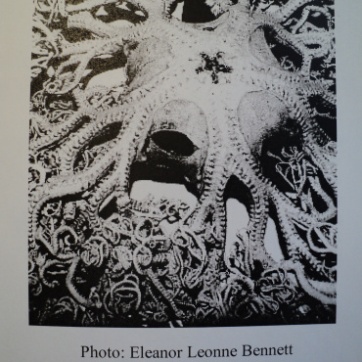 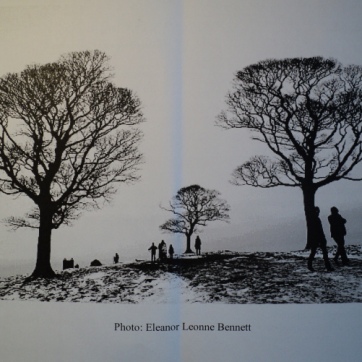 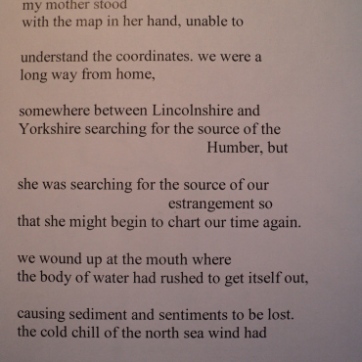 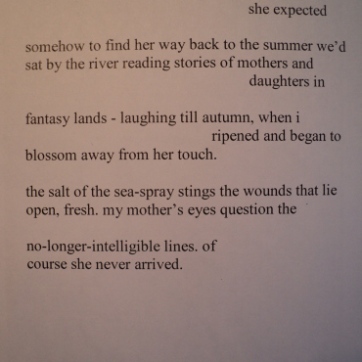 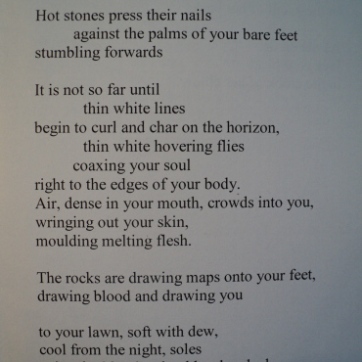 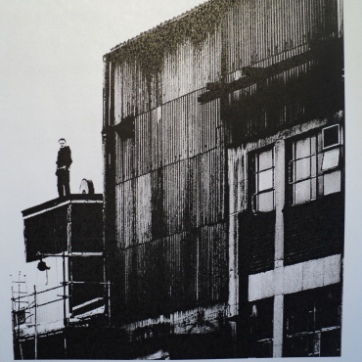 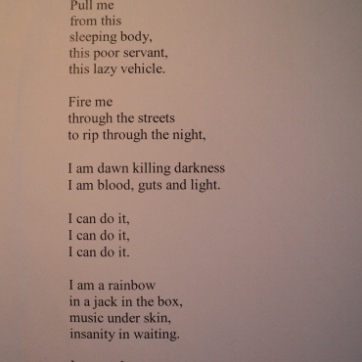 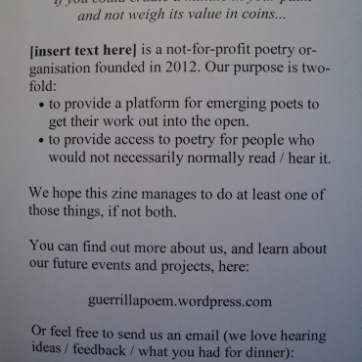